Diabetes occurs when the body fails to produce or correctly use insulin made by the pancreas. Insulin is a hormone that allows the body to use sugar, starches and other food as energy. Insulin takes the sugar from the blood into the cells to be used as fuel. When glucose builds up in the blood, instead of going into the cells, it can lead to diabetes and its complications.

More than 30 million Americans have diabetes and 1 in 4 do not know they have it. Diabetes is the seventh leading cause of death in the United States and is thought to be under reported. According to the CDC, the number of adults diagnosed with diabetes has more than tripled in the last 20 years, as the American population has gotten older and more overweight.

In addition to a number of physicians specially trained in endocrinology and diabetes care, Marshall Health offers patients education and support services through its Bruce Chertow Diabetes Center. The center has been recognized by the American Diabetes Association for its ongoing commitment to high quality healthcare for individuals with diabetes. The American Diabetes Association recognizes this education program as meeting the National Standards for Diabetes Self-Management Education and Support. 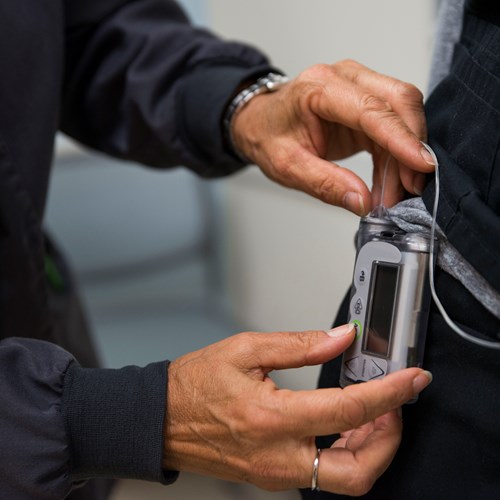 Learn more about the symptoms and treatment options associated with the various types of diabetes.

Are you at risk? Learn more about the family history and lifestyle choices that could put you at risk.

Our Bruce Chertow Diabetes Center offers treatment and education to help you manage your diabetes. 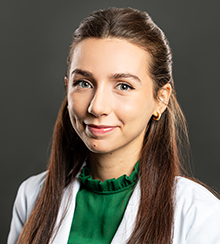 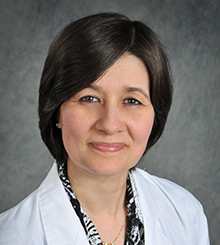 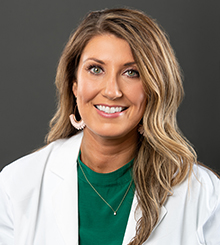 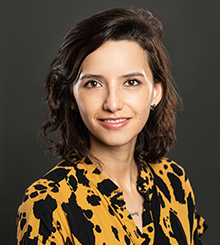 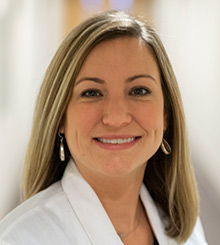 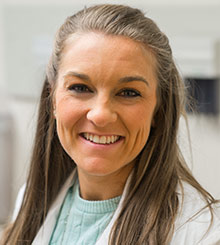 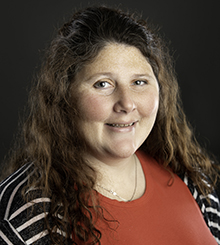 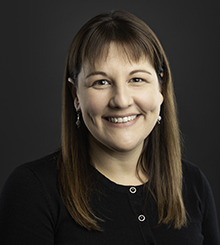 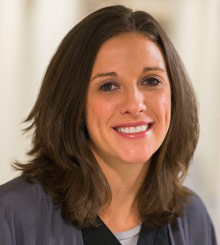 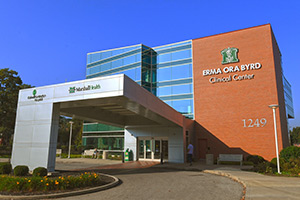 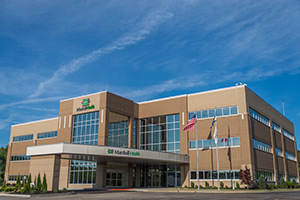